Home » Articles » Why Natural Gas Prices Could Double by Next Winter

Why Natural Gas Prices Could Double by Next Winter
April 22, 2020by TruPowur 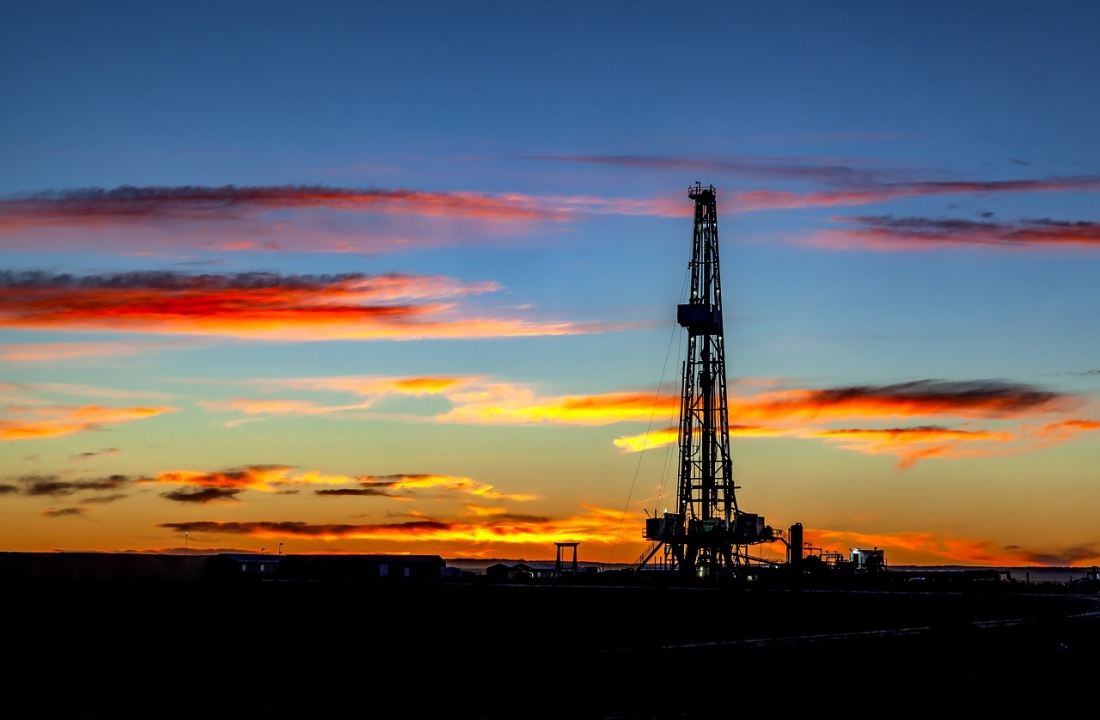 While most analysts see prolonged pain for oil prices, one forecasts a rebound for another energy commodity – natural gas.

Natural gas prices had fallen to multiyear lows even before the Coronavirus hit the U.S. economy . Prices have sunk even further since as demand has dried up. Exports of liquefied natural gas, a major growth driver for the industry, have been falling, and other industrial uses will be hurt by the weak economy. Natural gas futures were trading up about 2%, to $1.64 per million British thermal units, on Tuesday, after falling to their lowest level since 1995 on Monday.

Electricity use, another major driver of natural gas demand, is also dwindling as offices throughout the country have emptied of workers.

But there is a silver lining for the industry in all this misery. Natural gas prices have been depressed in the past couple of years because of an enormous supply glut. Oil drillers in places like Texas produce gas while they drill for oil, and that “associated gas” has flooded the market, even causing prices to briefly fall below $0 last year at one pipeline.

Oil producers are now preparing to sharply decrease production in response to a decline in oil prices, which means a lot of that “associated gas” will disappear. By next year, prices could snap back, Goldman’s Dart says.

“As we move into 2021, this path of declining oil and gas production, if sustained, will likely result in an exceptionally tight summer 2021, which suggests current forward prices are not sustainable,” she wrote. “Specifically, given our production outlook, we now believe even our bullish $3.00 and $2.75 gas prices forecasts for next winter and the 2021 summer would likely fall short of incentivizing enough changes to supply and demand to guarantee enough storage next year. Accordingly, we raise our 2020/21 winter and 2021 summer forecasts to $3.50 and $3.25 million British thermal units.”

Among the companies that would benefit from higher natural gas prices is Cabot Oil & Gas (ticker: COG), a Houston based producer whose stock rose 5.9% on Tuesday. EQT (EQT) another producer, was up 2.7%.

Article from Barrons Online
(By Avi Salzman at avi.salzman@barrons.com)