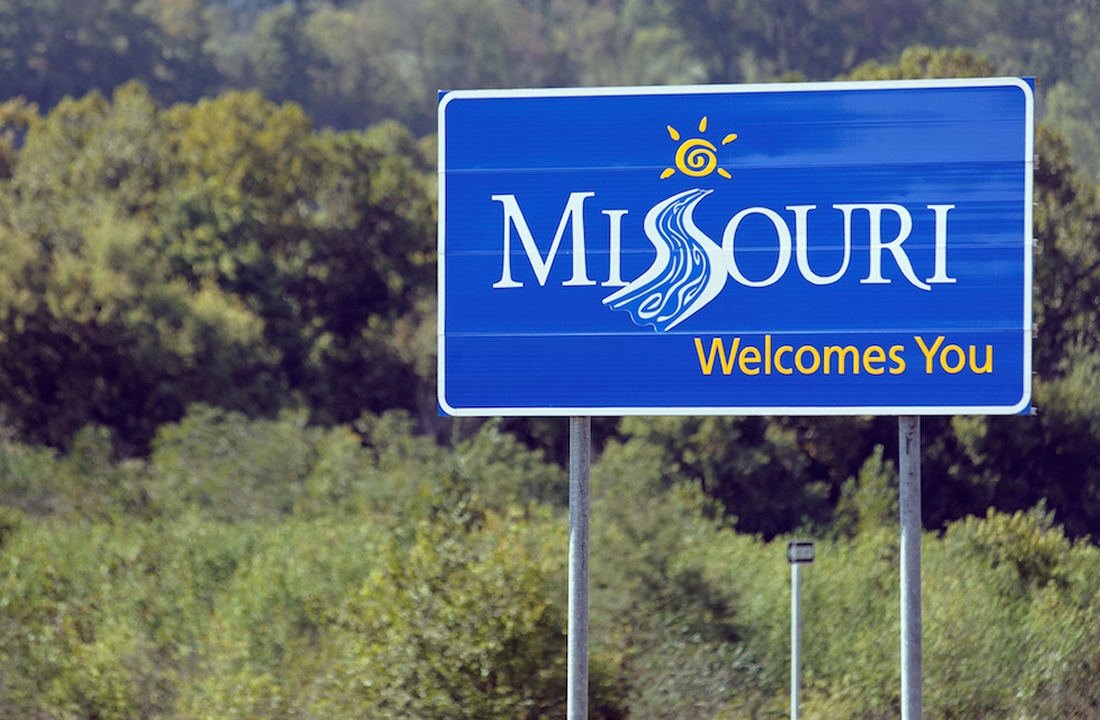 Missouri is one of the states that is denying its customers the ability to choose their supplier and the components that make up that supply purchase. According to research done by the Retail Energy Supply Association (RESAusa.org), this decision may be costing Missourians big time.

Individuals are Paying More than Necessary
For example, let’s compare Missouri to Illinois. Illinois began transitioning to a restructured marketplace starting in 1999. As of 2008, all customers behind the major IOUs in the state have been allowed their choice of supplier and the utilities no longer own generation assets that reside in the utility rate base. Since then, RESA research shows that if Missouri had similarly restructured and enabled choice of supplier, and had as a consequence exhibited the same price trajectory as Illinois residential customers have, then residential customers in Missouri could have saved an estimated $6.8 BILLION dollars on their electric bills. 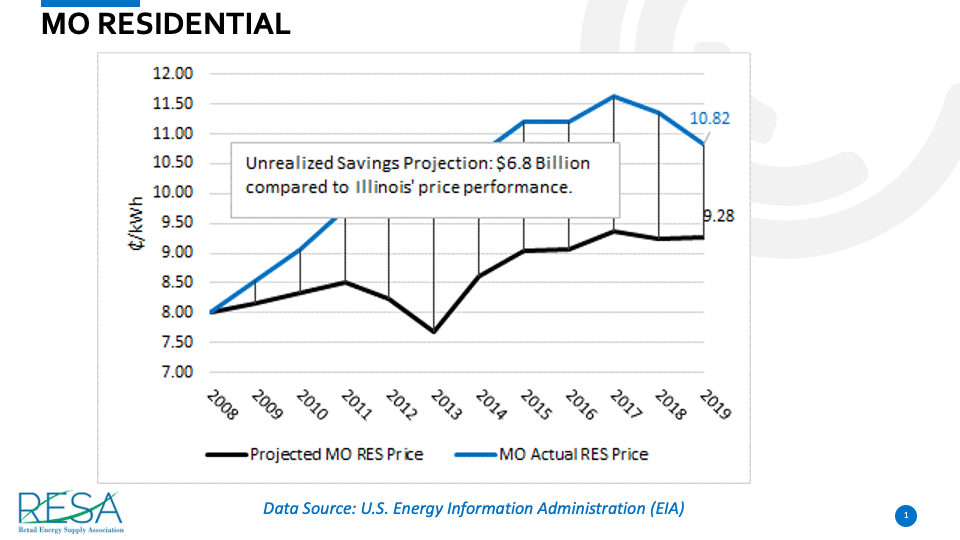 Businesses are Paying More than Necessary
It’s not just residents who could benefit. RESA research indicates that business customers could also have saved an additional $11.5 BILLION had Missouri businesses followed the same price trajectory as Illinois businesses have over the same time period. 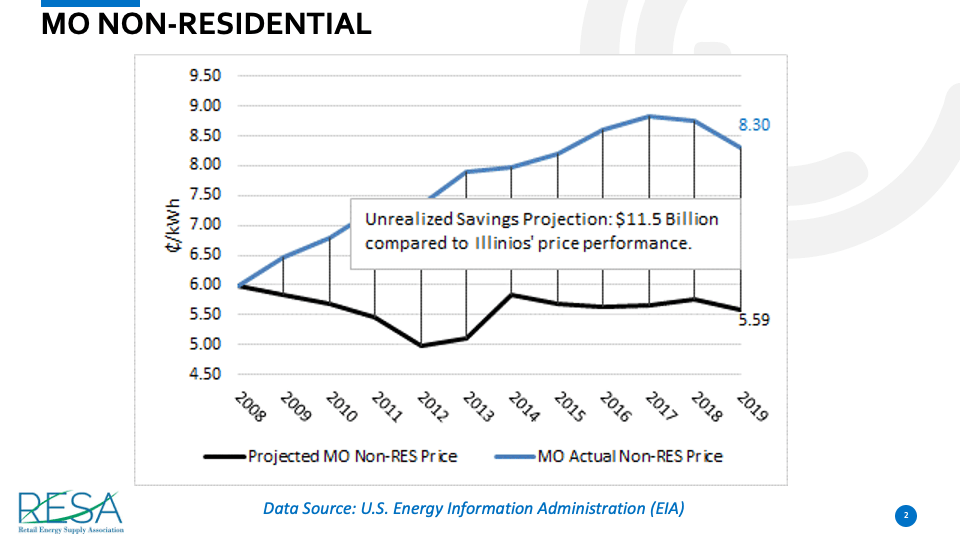 Missourians are Paying More than Necessary
In total then, RESA projections indicate that Missourians could have saved over $18 BILLION, again had Missouri customers followed the same price trajectory as their contemporaries in Illinois over this time period. 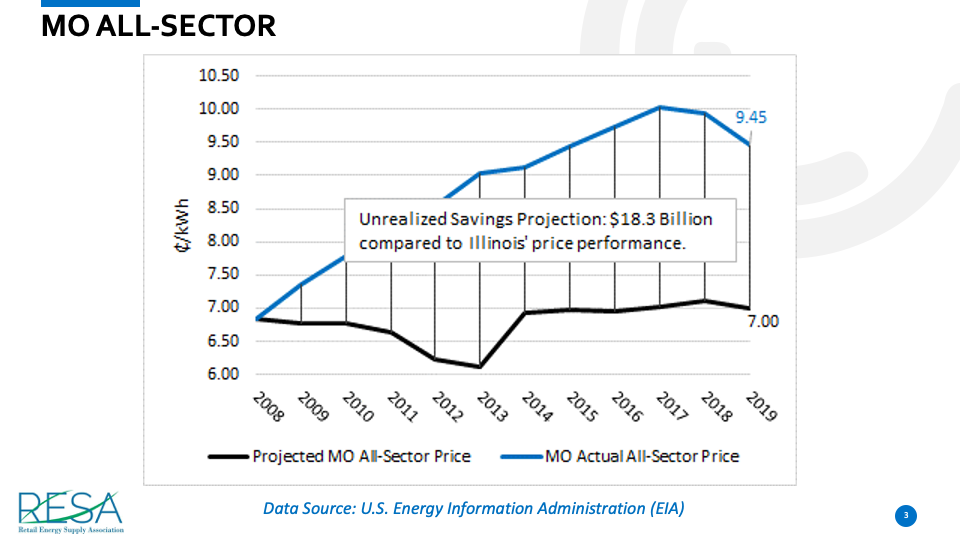 Prices Have Gone Down in States with Supplier Competition while Prices in MO have Gone Up!
Another compelling data point is found by looking at how Missouri’s all-sector electricity prices have performed relative to those in the 14 competitive states/jurisdictions. EIA data compiled by RESA shows that in the fourteen competitive states/jurisdictions, all-sector electricity prices have dropped by 6.9% since 2008. Meanwhile, Missourians have seen all-sector prices rise by 38.3% during this same time period! 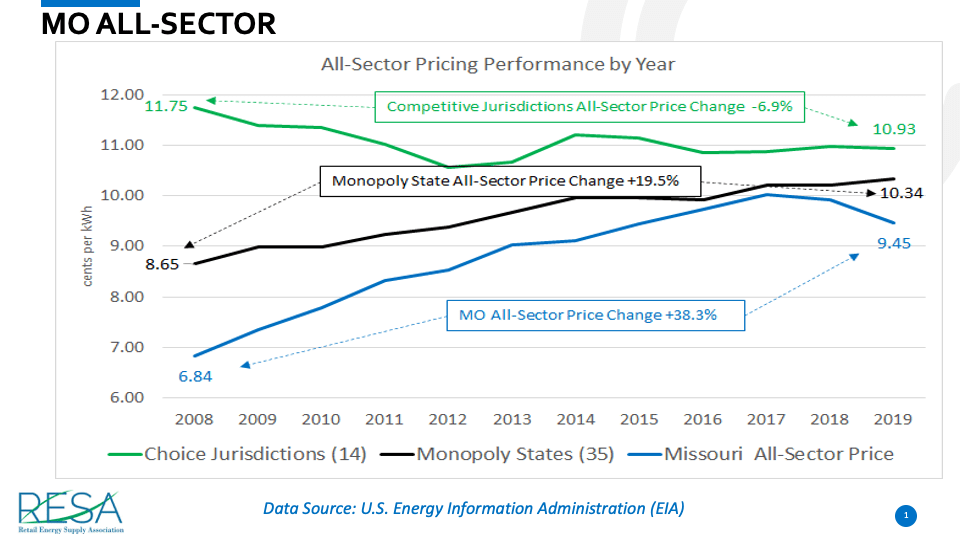 Ameren (the monopoly energy supplier in Missouri) has spent a lot of money on lobbyists to convince politicians that energy deregulation doesn’t work. The graph below proves that deregulation does in fact save people money. 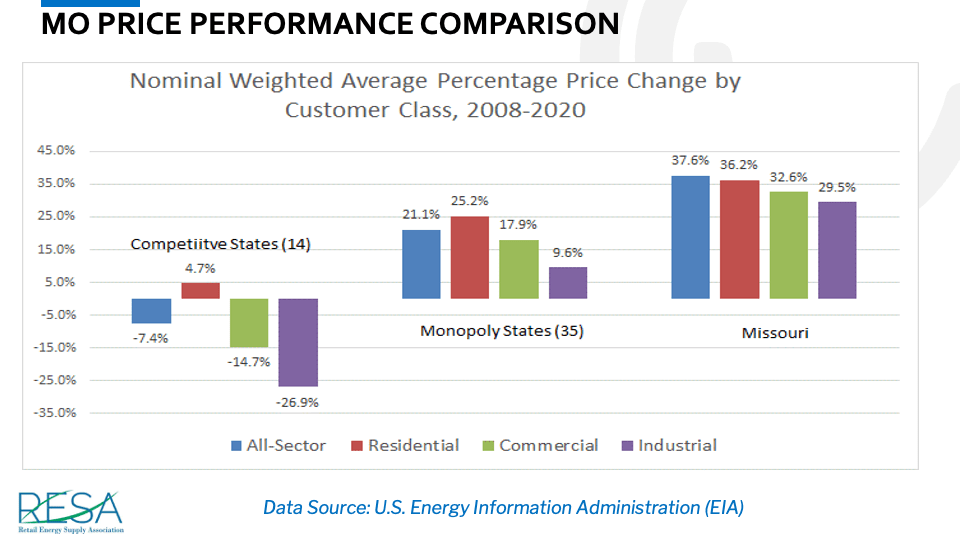 The current system is taking money out of our pockets. Missourians deserve the opportunity to access the more efficient energy supply markets available to 14 other states including our neighbor to the east in Illinois.

Join the Missouri Energy Restructuring Association (MOERA) today. Together we can win the right to select power suppliers who can deliver the energy we need at competitive prices!
Please support the cause by Contacting your Missouri State Legislators!