Home » Articles » How to Shop for an Electricity Plan

How to Shop for an Electricity Plan
July 14, 2007by TruPowur 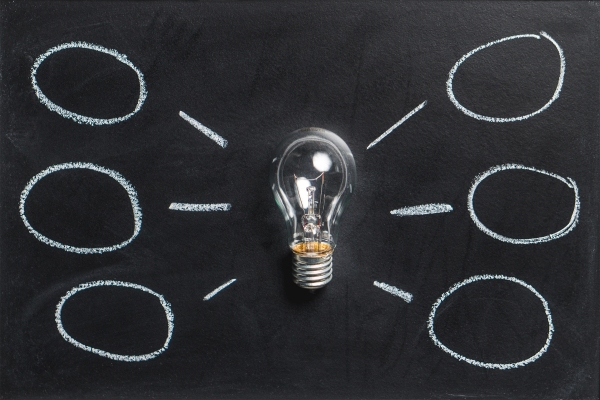 For electricity customers living in states that have allowed electricity deregulation, shopping for an electricity plan can seem overwhelming.

After all, many states have a large number of electricity providers and each provider offers several different plans that often look very similar at first glance. If you’re not sure how to get started shopping for electricity plans, you’re not alone. This short guide will get you started.

How Deregulated Electricity Works
In states where the electric utility is deregulated, customers have a choice regarding who provides the power that comes to their home or business from the utility. This means that customers can choose from among numerous companies who are selling the power supply upstream (known as electricity providers or electric suppliers). This does not mean that a customer can replace their local utility company. In other words, the electric utility still maintains the power lines, utility poles, and the general electric infrastructure that customer’s depend on to deliver their electricity. The electricity provider, on the other hand, is responsible for supplying the power that flows through those lines to their customers.

Here are a few very important points to consider:

Contract Length
You can choose from plans that are locked in for years, plans that are renewed each month, or somewhere in between. The longest plans lock in your electricity prices for the length of the contract. However, long term plans can be a real gamble because of the variability of the rates and the fees associated with early cancellation. Shorter plans give people like renters more flexibility with some price security, making them an attractive option for many people. Month-to-month contracts can also be nice if you’re in a short-term living situation or electricity prices have been low for a while. However, month-to-month plans expose you to variable rates that can change dramatically from one month to the next. For example, electricity rates typically rise on month to month plans in the southern US during the late summer because of higher temperatures and customers using more air conditioning.

Prepaid Plans
Prepaid plans are plans where you pay for your electricity before you use it by depositing a certain amount of money into an account with your electricity provider. They don’t generally require any other upfront deposits or credit checks, but are risky because electricity providers won’t provide a monthly bill and may disconnect your service with little notice if your account falls below a certain threshold as defined by your contract.

Most electricity providers offer tools to help you keep track of the amount of money left in your prepaid electricity account and will send you an email or text alert if your account is about to drop below a certain balance.

Electricity Use
How much power you really use matters because many electricity plans are formulated based on usage. You can determine your usage by looking at your past electricity bills. If you live in the southern US, look to August to find your highest air conditioning bill. In the northern states, January is usually the highest use bill, but double-check your history if you rely on other types of fuel for heat.

Your usage will help you compare apples to apples when shopping for electricity plans. Once you know how much electricity you generally use, you can find the best plan for your household. While you’re looking those old bills over, keep in mind that the lowest rates shown on comparison sites might not be the best deal. You’ll want to review each plan individually for any special circumstances like incremental price increases over a certain amount of usage.

Green Electricity And Incentives
Although price is a hugely motivating factor with electricity plans, you should also remember to check the green or renewable electricity percentages of plans and the incentives available. Sometimes the really high percentage green electricity plans don’t cost much more than plans with little green energy. Even if you’re not interested in going green, other incentives may be available like gift cards, bill credits, veterans and active military discounts, or charitable contributions on your behalf. It pays to keep an eye on the details.

Once you’ve carefully compared your electricity plans, read all the documents involved and check for any fees that might be additionally required. Once you are confident that you’ve found the best plan for your household, signing up is as simple as clicking a few buttons. You typically have a few days to change your mind, depending on your state, but it’s still a good idea to be confident in your decision before you sign up for a new electricity provider and plan.