Demand for Increased Security Measures and Regulation of the Energy Sector
August 13, 2021by TruPowur 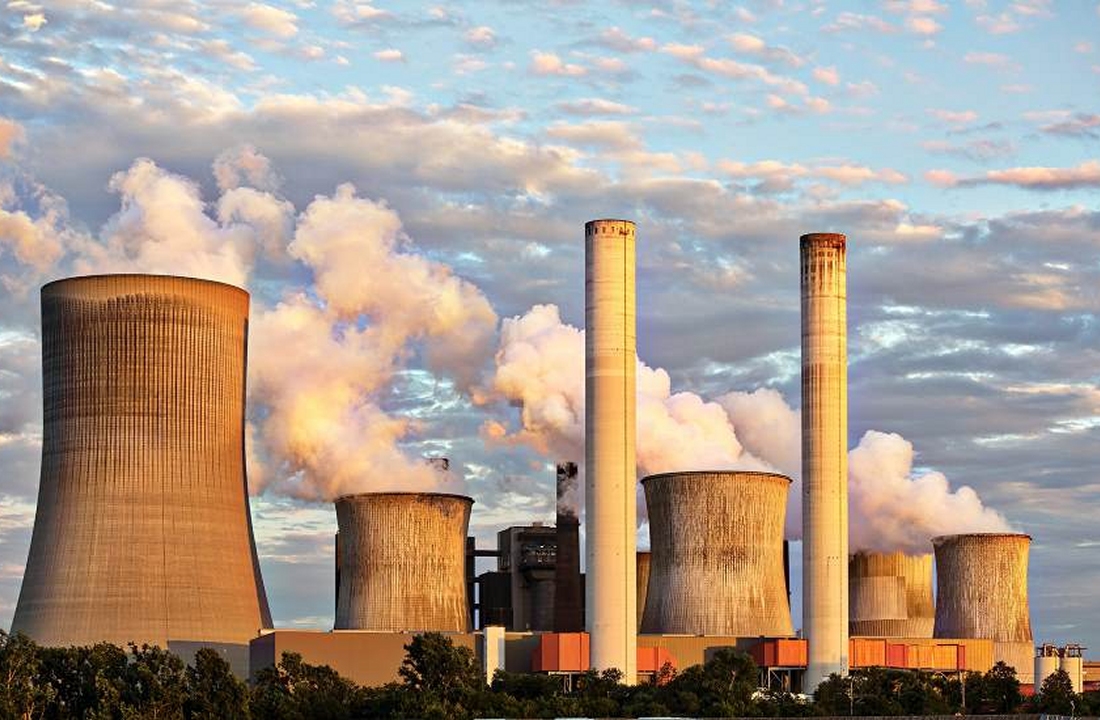 The energy sector, much like other sectors focusing on business and public works, is incredibly important to the national security of the United States. The energy sector encompasses everything, “from fossil fuels, wind, solar, and nuclear” power and, given how gasoline, electricity, and other forms of power are utilized to allow governments and persons to communicate, travel from one location to another, and live a comfortable, modern-day life, is of utmost importance to the national security and safety of the United States and its citizens. As with most other business, economic, and governmental sectors that are imperative to daily life, the energy sector is at risk from a variety of threats — the most glaring being cyberspace.

Given how energy and power is used at an extreme rate to perform the most basic tasks, foreign adversaries (in the form of state and non-state actors) can easily weaken a nation’s energy systems.

For example, one of the most devastating uses of cyberwarfare in recent times has been the 2009 Stuxnet attack. In July of 2009, Stuxnet (“a highly sophisticated computer worm” developed by joint U.S.-Israeli Intelligence) was deployed against the Natanz Nuclear Facility in Iran, “[targeting] the computer system of the machines used to enrich uranium, known as centrifuges, and instructed them to spin the machines out of control. Eventually that force broke the centrifuges. At the same time, Stuxnet would report to the control room that nothing was amiss. Over a few years, about 20% of Iran’s centrifuges spun out of control and were destroyed. Iran’s nuclear scientists had no idea why so many centrifuges were busted.” Stuxnet also later attacked Behpajooh, “an engineering firm based in Esfahan — the site of Iran’s new uranium conversion plant, built to turn milled uranium ore into gas for enriching at Natanz, and was also the location of Iran’s Nuclear Technology Center, which was believed to be the base for Iran’s nuclear weapons development program,” while also infecting another company called “Neda Industrial Group” and “Control Gostar Jahed,” all companies which “designed or installed industrial control systems.”

Not only did this cyberspace weapon cause the Iranian nuclear program to be set back by years, but it also caused physical damage to the structure. Having a cyberspace weapon cause physical damage to an infrastructure and building is spectacular and even went beyond how the original planners of the virus envisioned it. A virus like this impacting the Hoover Dam would have extreme ramifications for the citizenry of Las Vegas and severely impact the lives of roughly 1.3 million people.

Due to these new and emerging technologies and threats, cybersecurity in the energy sector is highly important. Not examining viruses or worms such as Stuxnet, however, the energy sector faces a number of other problems that are common in all aspects of business and finance that deal with cyberspace, these being ransomware attacks, billing fraud, and data theft; as shown by case studies in Baltimore and Atlanta, these can have a debilitating affect upon daily life.

The Idaho National Laboratory of the U.S. Department of Energy has also released a study focusing on cybersecurity vulnerabilities and threats to the energy sector, finding that there are vast threats (both foreign and domestic, state and non-state actors) and that these threats can exploit the “growth of networks and communication protocols used throughout ICS [Internet Connection Sharing] networks” as these pose multiple vulnerabilities, that “utilities often lack full scope perspective of their cyber security posture [not enough cybersecurity staff or resources]” and are in desperate need of “more qualitative, timely threat” intelligence from members of the IC to properly respond to threats.

Cybersecurity, however, is not the only threat posed to the energy sector. Physical threats, in the form of bombings or internal Counterintelligence (CI) risks are numerous and very real. Bombings, for example, by eco-terrorists are rare, but given how important electricity and power is to the United States, foreign terrorist organizations and other non-state actors could exercise their time and resources to severely cripple or cause damage to dams and other important energy sectors.

From a counterintelligence standpoint, the possibility that there is a person within an organization providing information to a foreign adversary or actor for personal gain or ideology is very real. Throughout the Cold War, adversaries like the Soviet Union and Cuba (in addition to otherwise friendly countries like Israel) engaged in planting moles and running double agents and did so adeptly, being able to gain access to a multitude of secrets and work against another nation’s defenses.

Being that the energy sector is critical to everyday life, the threat posed by insiders is of utmost importance. This threat calls for stronger and stricter counterintelligence measures in the private sector and in government. In addition to this stronger need for counterintelligence measures in the energy sector, what also is necessary is a reformation of the United States’ policies on deregulation of the energy sector. These deregulation policies put in place by the Trump administration have contributed to a lack of oversight within the industry and have made the entire industry more vulnerable to foreign powers and non-state actors.

Energy deregulation, “is the restructuring of the existing energy market, and seeks to prevent energy monopolies by increasing competition. This growing movement allows energy users to choose from multiple energy providers based on rates that suit their needs and specialized product offerings… [while working] through reverse auction, where each company offers to sell its energy at the lowest possible rate. Independent agencies purchase the energy needed to suit the demand they predict, and then set the best rate for their customers. Energy is thus delivered through the existing utility infrastructure.” This source too primarily endorses the common argument that deregulation (the introduction of competition in the energy sector and limitation of a monopoly) would halt rising energy prices. Deregulation of the energy sector “gained large support when it was introduced in the 1990s,” and can be seen in various Western, Midwestern, and Southern states.

However, deregulation has had disastrous effects in the 2000s. Perhaps the best example of how damaging deregulation can be was the 2001 energy crisis in California. In 1995, California “[opened] the state’s electricity industry to competition,” and passed a deregulation bill the following year, with the bill fully taking effect in 1998; by Summer 2000, “customers [saw] their electricity bills triple.” In May of 2000, the California power grid reported a, “power alert when heavy usage contributes to power reserves dropping to 5%,” and, by June, “a series of localized, rolling blackouts affect 97,000 [consumers in the San Francisco Bay area].” Geographically, there were multiple factors involved that exacerbated circumstances with, “A drought in the Pacific Northwest significantly decreas[ing] the amount of electricity available for import from hydroelectric power plants in the region [and] a hotter than usual summer led to spikes in demand that California’s system could not handle.”

However “the federal government intervened early to require electric companies to sell to California, but blackouts continued…By 2003, emergency measures had reduced the urgency of the situation in California.” What also aided the blackouts and the energy crisis in California overall was when energy companies “created artificial power shortages…helping to trigger an energy crisis in 2000 and 2001 which cost residents billions of dollars in surcharges,”. One of the biggest offenders was Enron, which “shut down at least one power plant on false pretenses [and] manipulated energy markets in Canada and was planning to rig the Californian market even before deregulation in 1998,” resulting in the company gaining billions of dollars off of the suffering of Californians while also engaging in serious campaign contributions to Arnold Schwarzenegger’s gubernatorial campaign which in turn assisted Enron’s hold in California in the following years.

With the entry of a new political administration under a liberal Democrat making policies that will most likely push forth significantly opposite policies than its predecessor, one can expect that the regulation of the private industries, not limited to the energy sector, will occur.

For all of these risks and national security threats posed to the energy sector, the sector is likely to change radically in the next 20 years. As new forms of energy are discovered and, if the world as a whole moves away from fossil fuels, the energy sector will adapt to this and try to find new forms of power. Due to changing political and financial attitudes, the energy sector will need to take these factors into consideration and determine the best route to go in (for example, given how public and political opinion is against fracking, energy companies may try to find new ways to extract oil or natural gas). This, in turn, will create vulnerabilities in cyber and physical systems.

The energy sector, much like the legal system, is a living, breathing organism, one that changes with U.S. sentiment, political developments, and financial desires. The energy sector, by relying upon these constantly fluctuating factors, is in for momentous changes that will radically change the energy sector as new opinions and developments occur and new forms of energy are found.