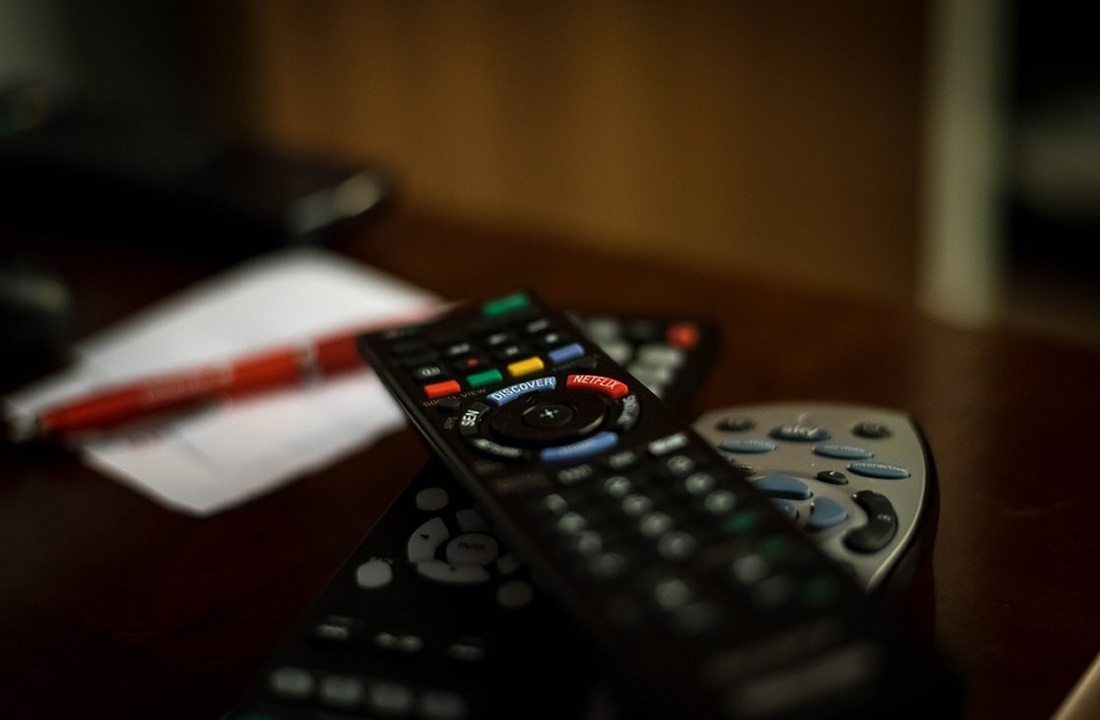 A new study by Consumer Reports finds that at least 25 percent of your monthly cable TV bill is made of sneaky fees, many of which have no actual purpose outside of making your cable provider richer.

The consumer group’s study took a closer look at 787 consumer cable bills from 13 top cable providers and found that while the average user paid about $156.71 a month for cable TV, users in reality paid $217.42 a month once fees were added. In other words, about 24 percent of your cable TV bill each month ($37.11) is made up of fees and hidden surcharges.

According to Consumer Reports, cable TV and broadband providers increasingly use hidden fees to advertise one price, then hit consumers with a significantly higher rate once the bill comes due. As a result, the cable industry generates about $450 per year per consumer in fees.

“With the proliferation of add-on fees, it’s nearly impossible for consumers to find out the full cost of a cable package before they get locked into a contract—and cable companies count on this,” Consumer Reports Senior Policy Counsel Jonathan Schwantes said in a blog post.

“These confusing, often misleadingly named charges continue to drive up consumer bills, even if you lock in a promotional rate,” he added.

What’s more, many of these fees are designed specifically to mislead in this fashion, the study found. For example, in recent years many cable TV providers began charging what’s called a “broadcast TV fee,” which is simply a part of the cost cable providers pay to license broadcast content, but buried below the line so it’s not included in the advertised rate.

According to Consumer Reports, the majority of consumer complaints are about Comcast’s Xfinity TV services. The study found that in 2015, Comcast started charging consumers a $1-a-month Regional Sports Fee and $1.50-a-month broadcast TV fee ($2.50 per month). By 2019 those fees had ballooned to $18.50 a month, or a 600 percent increase in just four years.

“Comcast and other companies we contacted all said that the fees help them pay for their own increasing costs for providing content,” the report said. “But that doesn’t explain why they don’t present the full price for service in the promotional materials consumers rely on for choosing a provider and a plan.”

Not only do such fees effectively act as a form of false advertising, they make direct comparisons between providers more difficult for consumers, the group said.

Based on the number of cable TV customers in the States, Consumer Reports estimates that the cable industry nets an estimated $28 billion a year in such surcharges. And the problem isn’t restricted to just your cable TV bill; misleading fees (like CenturyLink’s “Internet Cost Recovery Fee”) plague the broadband industry as well.

Often these fees are misleadingly portrayed by cable providers as government-mandated surcharges so that consumers blame the government instead of cable providers. One such fee is the “regulatory recovery fee,” specifically named for just this purpose.

“At least one CSR of every major provider that our secret shoppers contacted misstated that fees were mandated by the government, without a clear distinction made between company-imposed fees and regulatory pass-through fees,” the report said.

Government efforts to rein in the practice are fleeting and inconsistent. A bill proposed earlier this year by Senator Ed Markey and Representative Anna Eshoo would have forced cable TV providers to include such fees in their advertised price, but appears to have stalled in Congress. Similar fees also plague the banking, airline, and hotel industries.

One path consumers can take is to vote with their wallets and ditch traditional cable TV.

“The only way to really eliminate most of the fees is to cut the cable TV cord entirely and use streaming services or an antenna instead,” Consumer Reports said.

So here is what you can do to lower your Cable Bill along with all of your other monthly bills without switching or changing any of your current services. Just go to www.AutoPilot.TruPowur.com and upload your bills and they will lower them. It’s just that simple!